The Best in Flight Training

I jes' LUV these Pop Rivet Dimple Dies! Here's a little tutorial on how they work. No, I'm not saying that you should use these guys. That's your decision. For me, they work great on the thin sheet metal, but not on the thicker stuff. You'll need the traditional C-Frame whack-a-rama or the DRDT2. If I had the money, I would buy the DRDT2 and would prefer to use it over any other dimpler. Some guys have been asking how the Pop Rivet Dimplers work, so here goes. All you need it is a standard Pop-Rivet gun. Then you'll need some "6d" 1 7/8 inch coated sinker nails or you can use some "6d" finish nails (with the small head). Ether one is fine. Last, but certainly not least, Pop-Rivet Dimpler Dies. Oh yeah, one more thing, a little hand strength helps as well. NOTE: Sometimes the point of the nails won't go through the holes in the pop-rivet dimplers. The trick with these nails is to scotchbrite the edges of the point of the nail off by rotating the nail with your fingers over the wheel. It's a pain but it works. Once the edges of the point of the nail are rounded off, the nail goes into the pop-rivet dimples easily.

Every Pop-Rivet Gun comes with several heads on them. Just pick out the one that has a hole that best fits your nail and screw it into the hole.

Put the nail through the hole of the female dimple to where the female inset is facing the point of the nail.

Put the Pop-Rivet fun down onto the nail with the handle of the Gun wide open. Then start squeezing the handles together until the top dimple lays flat against the sheet metal. This will pull the nail up forcing the female dimple up onto the male dimple. If you don't squeeze hard enough, the sheet metal will have dip in it around the hole. If you squeeze too hard, the nail will break. It's easy to get a "handle" on the right amount of pressure by playing with a scrap piece until you get the hang of it.

Here's the final product, A nicely dimpled rivet hole. The best test to see if you've done it correctly is to hold it up to the light. You'll know real quick as whether you did it right or not.

The proof is in the pudding, or the rivet. Have a goodun!

SmittysRV.com is an Amazon Associate

SmittysRV.com is an Amazon Associate 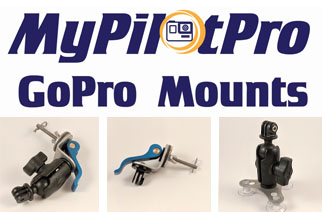 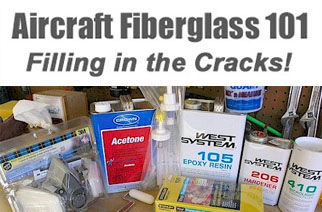 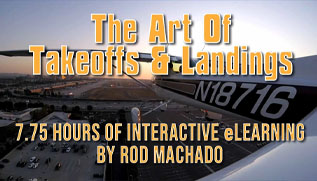